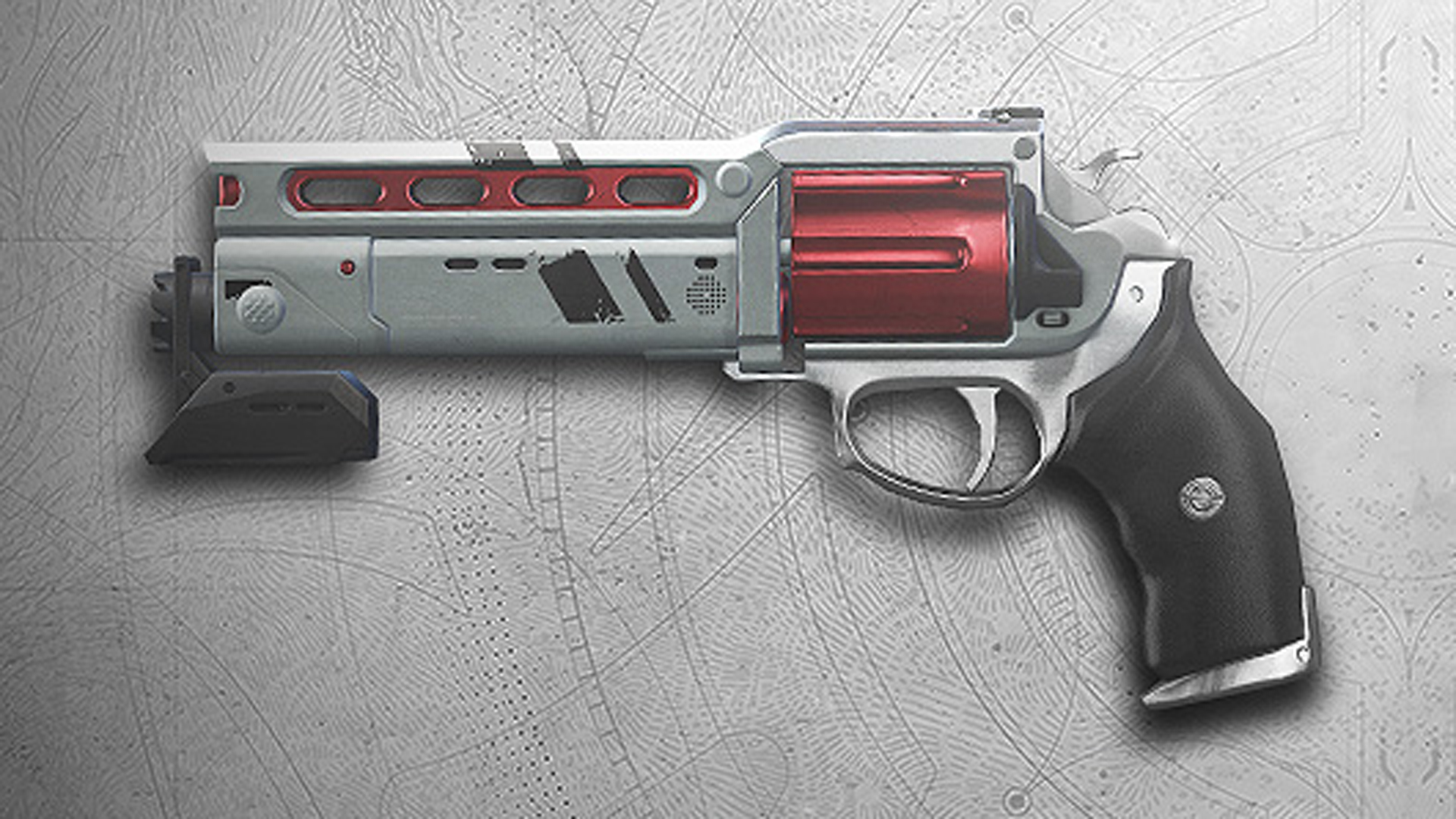 What is Luna’s Howl?

Luna’s Howl is a fictional object, in the game Destiny 2.

Luna’s Howl is a heroic hand canon, which can be deconstructed to make other weapons such as Glimmer, Gunsmith Materials, Legendary Sards and Enhancement cores.

It was introduced in Season 4.

How to get it?

The legend of Luna’s Howl

The legend of Luna’s howl is one of the most depressing legends in the Destiny world.

Luna was the canine of a guardian named Josef. Shaxx, a Crucible Handler visits Josef and asks why does he look like “hell”, to which Josef replies that he has to go hunt for the Hive and he does not have time for the Crucible. The Crucible asks if he lost one of his loved ones on the moon and has to go hunt the Hive on the Moon. Shaxx also commented that many have lost their loved ones on the Moon and hands over a box to Josef, saying that Banshee, the gun smith sent over the package for him. Opening the package, Josef sighs, “It’s a good gun”, to which Shaxx replies, “She was a good dog” and also says that the weapon is not a replacement but it will help Josef to fight the Hive.

Steps of the quest to obtain Luna’s Howl:

The only difficult part of the whole quest is Step 6, and reaching Fabled, the other steps are not much of a challenge.

After receiving Luna’s Howl from Shaxx, he will also provide you with a Golden Ticket pursuit, that is the next quest that will require you to obtain kills using your newly acquire Luna’s Howl, and post getting to Legend (5th Rank in the game).