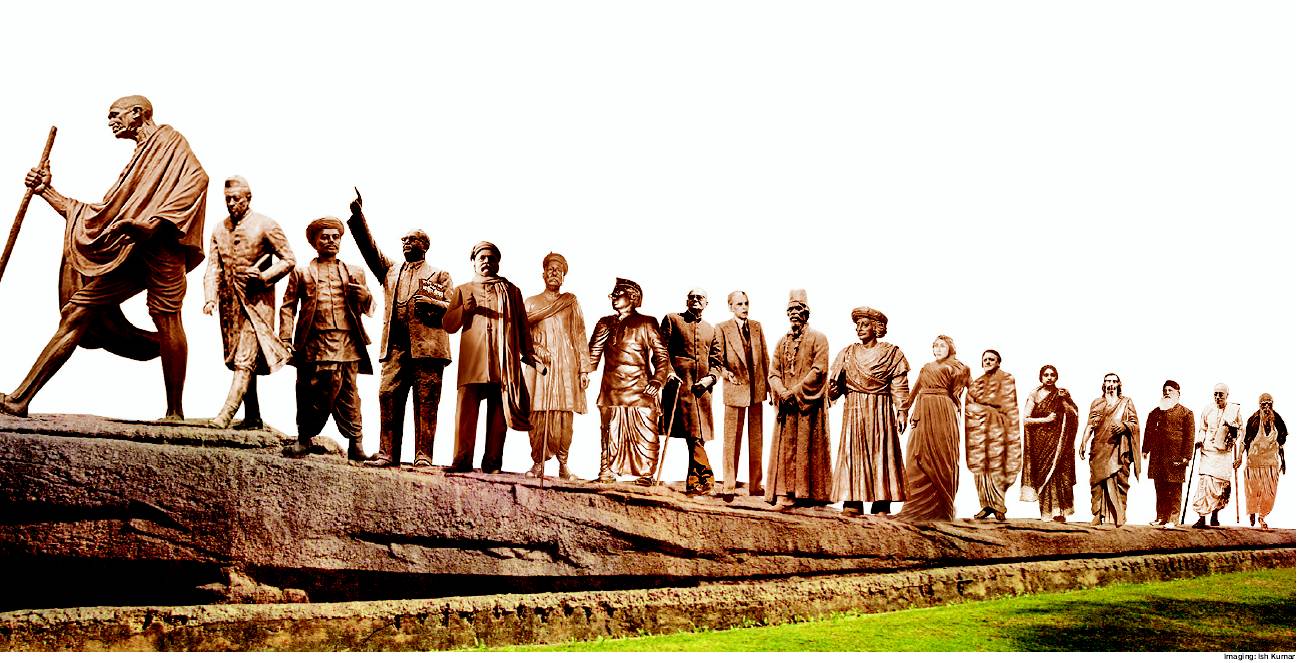 As far as we consider the History of India and Indian National movement have been through a series of struggles for Freedom including Political, Socio-Culture and Economical factors. As we see the past of India it contains a huge number of incidents which were important at that time and are considered as a one of the most important part in Indian history and specially for Exams like UPSC.

With the increasing Political influences at that time, the INC was founded on 28 December 1885 in the premises of Gokuldas Tejpal Sanskrit School at Bombay.
Real Aim of Congress was to train the Indian youth in political agitation and to create public opinion in the country. For this they use the method of annual session where they discuss the problem and passed the resolution. It came out to be one of the most important part of freedom of India and in the history of India and Indian National Movements.

Some of the most important movements in History of India and Indian National Movement. 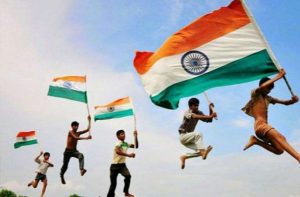 Who were Moderates and Extremist

While in session of Surat in 1907 the Congress was split up into two factions which came out to be known as moderates and Extremists. The moderates has their hold on the party while extremists followed a bold path and independent path.
It gave rise to many of the national movements which led to the Freedom of India. Both the extremists and moderates played a important role in History of India and Indian National Movement and its Freedom.

“Swaraj is my birthright and I shall have it” said Tilak. Aurobindo Ghosh declared, “Political freedom is the life-breath of a nation.” Lala Lajpat Rai thundered, “Indians should no longer be content to be beggars whining for favours; for, if they really cared for their country, they would have to strike a blow for themselves.” These ideas were too radical to the contemporary thinking. Their authors, therefore, came to be known as the radical nationalists. Being too restive for the results, they were also called the extremists or the militant nationalists.

You can buy the book Titled “History of India & Indian National Movement for Civil Services (Preliminary) Examination” by Jigeesha’s from here : Buy now

3 thoughts on “History of India And Indian National Movement”